Anyone who is a fan of Patricia Cornwell and her best-selling crime series of novels featuring Dr. Kay Scarpetta, a medical examiner hell bent on not only determining the cause of death of a victim but solving the mystery attached to that person’s death, will be interested in learning that Cornwell’s now involved in a crime case of her own, involving money and mystery and intrigue.

Patricia Cornwell has been writing Scarpetta novels for over 20 years, each one a bestseller. She’s considered an expert forensic consultant and her books routinely get credited for portraying forensic evaluation and police procedures very accurately. But, like many famous and successful people in similar professions, she hired a team of financial advisors, Anchin, Block & Anchin, to manage her money.  And apparently it didn’t have a happy ending.

According to the lawsuit filed in federal court, in the summer of 2009 Cornwell fired the Anchin firm for, according to the Associated Press, “negligence and breach of contract, claiming they (Anchin and one of its executives, Evan Snapper) had cost her and her company millions in investment losses and unaccounted for revenues during their 4-1/2 year (business) relationship”. And the amount Patricia Cornell’s lawsuit is claiming as revenues lost is upwards of $40 million. Wow.

Patricia Cornwell is notoriously private about her life but it’s reported in an article dating back more than 3 years in The Daily Beast that Cornwell acknowledges in her lawsuit that she’s bipolar and, as such, believed that hiring financial managers to handle her money and business matters was the best thing to do. The same article also points out that, during a conversation with Oprah Winfrey (the gold standard for advice, if you poll America), Oprah told Cornwell “I have one guiding principle. Always sign your own checks”. And Cornwell acknowledges that she didn’t and regrets that decision. (I promise you that if I’m ever in a position that I have the kind of money where I need to have a financial advisor, I’ll sign my own checks).

The defendants are fighting back saying that there’s no money missing from her accounts and that – if there are losses – they occurred because of the recent dual financial and housing crises. They’re also blaming the extravagant lifestyle of Cornwell and her spouse, Dr. Staci Gruber, for the missing money. Because that’s what defendants with smart lawyers usually do; they blame the people accusing them.

Since we’re only at the beginning of the trial – which is expected to last about 4-6 weeks – it remains to be seen whether Patricia Cornwell will prevail. Stay tuned to find out what will occur in the next chapter in this crime story. If I can hazard a guess, I’m thinking this is a mystery Patricia Cornwell wishes she wasn’t involved in. 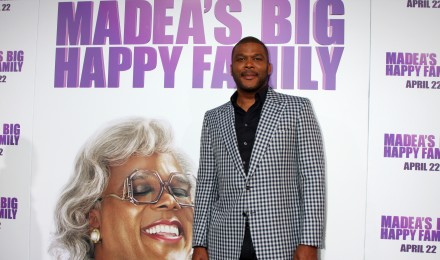 The Tyler Perry Empire and How He Pays It Forwad 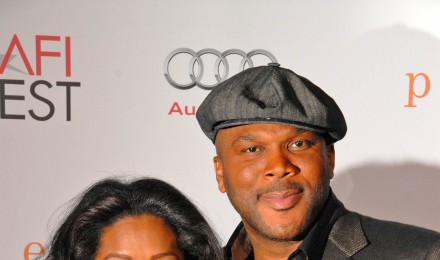 How Tyler Perry Helped Oprah Winfrey Save Her Television Network 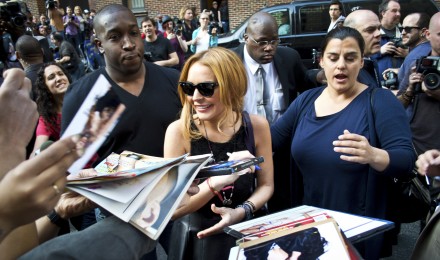 Oprah Winfrey and Lindsay Lohan, Together Again for Hopefully the Last Time. 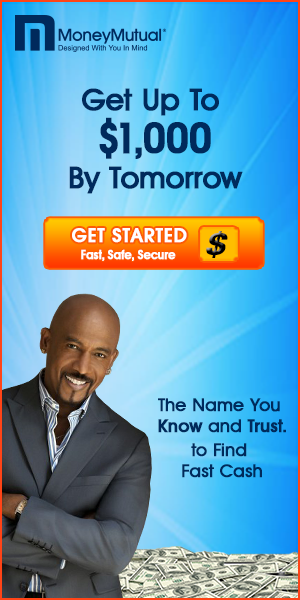 Whodunit? The Case of Patricia Cornwell’s...